Well, I have been wanting to participate in the DOS fun and games this week, but on account of a wicked backache the last few days I have not been up for much until today.

I did try to pull some old DOS files off of some ancient hard drives, but it turns out these drives are so old I cannot read from them with a USB/IDE adapter. So, I tried installing the in my Pentium MMX, only the OS I have on that machine isn't booting (and I had to use an old CRT monitor because it has a built in VGA cable and my VGA cable is tied up elsewhere at the moment, but this monitor starts scrolling when I get past the POST screen, so it's really hard to use. And apparently, I cannot just boot off a CD drive because the IDE channel doesn't seem to like having a hard drive AND a CD drive on it (even if the HDD is jumpered to master and the CD drive to slave). So I give up on that front for now.

(The other "channel" of IDE connectivity is taken up by the pair of old HDD drives, so I can't put the CD drive there. The evidence seems to point to those drives functioning together as a single drive).

Also, it seems like OpenBSD doesn't like my USB Floppy drive, so getting data off the floppy's I do have may not be so easy.

My plan for tomorrow is, when the Wii to HDMI adapter arrives, to either:
1. Install Dosbox on the Wii.
2. Install Linux on the Wii and - if that works - install Dosbox-x on top of that and configure it to load that all up on boot.

If I can do the latter, maybe I can get some basic network access in DOS - which I understand is not available in the "standard" Wii DOSBox.

If I can get either option working, then it will be on to finding free/freeware software to run to on it, as an well as to put my Commander Keen collection onto it.

Went to my dad's house and picked up some more stuff. (A lot more. But y'all probably don't care about most of it.)
On the left, my Tandy monitor from my 1000. Now, if I can only find the keyboard.
On the right, the SVGA monitor we upgraded to when we upgraded to a 486x66 DX2. I really wish I could find that computer

This is really astonishing to me that both of these survived. My parents had a flood back in 2010 and I thought all of this was in the basement. But my dad found these, and a few more monitors, stacked up in my brother's closet. I have to go back tomorrow for the remaining monitors. 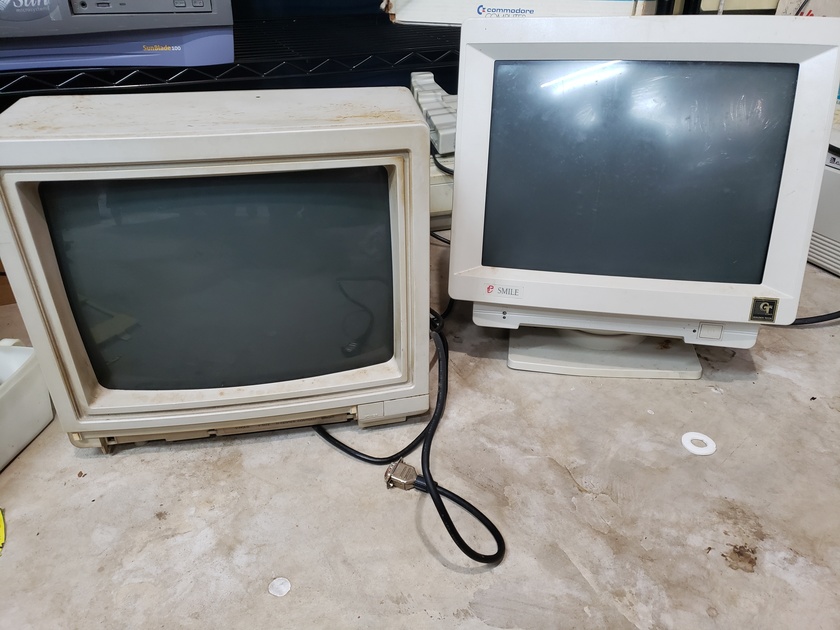 12
View All
1
Reply
Ross@randrews
4 hours ago

Just ordered these boards. This is my proof-of-concept for resistive touch-sensitive buttons on a PCB, like that thing @Sohl found on Hackaday.

Mostly what I'm doing is torturing the board house here:

Just got the email that the fab accepted my ... 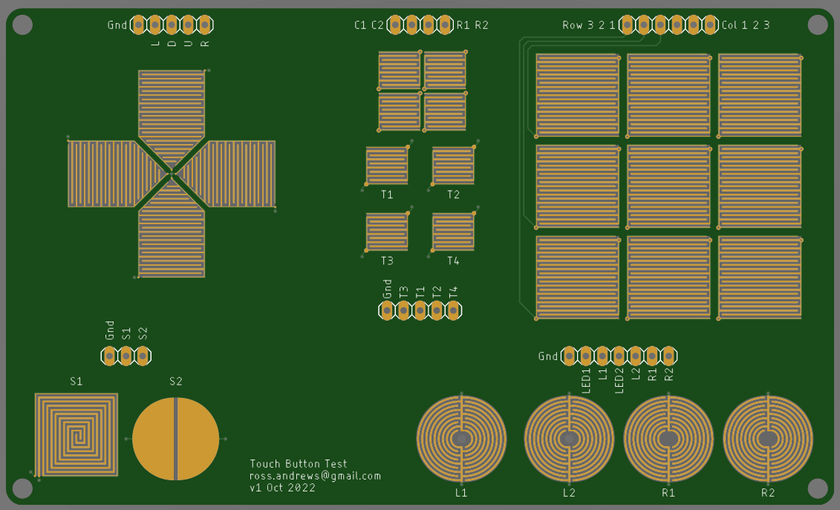 The Article & The Podcast -- all in one place! Fancy!

4
View All
0
Reply
See More
Sign Up To Lunduke
Sign Up for free to see more from this community or subscribe to Lunduke for $5/month to support Lunduke for more interaction and exclusive content.
Login Signup
Available Now

92
View All
13
Reply
Don’t have a Locals account yet? SIGN UP
I’m already a member Log in
Please keep this window open while your file is uploading...