It has been a while since we've seen something on the Palmtop known as the HP 200LX, so I present to you Windows 3.0 on a gloriously small XT system. My current project is getting Dave's Garage sieve algorithm running on it for testing purposes. I want to show how many times the operation can compete in C++ on a 186 double speed CPU running MS-DOS 5.0 I'm doing all the work to accomplish that on the actual device itself.

I am hoping I can find a Omnibook 300, 425, 430, or 530 one of these days as well. Although even though it is far more powerful, they are also double or maybe even triple the size. 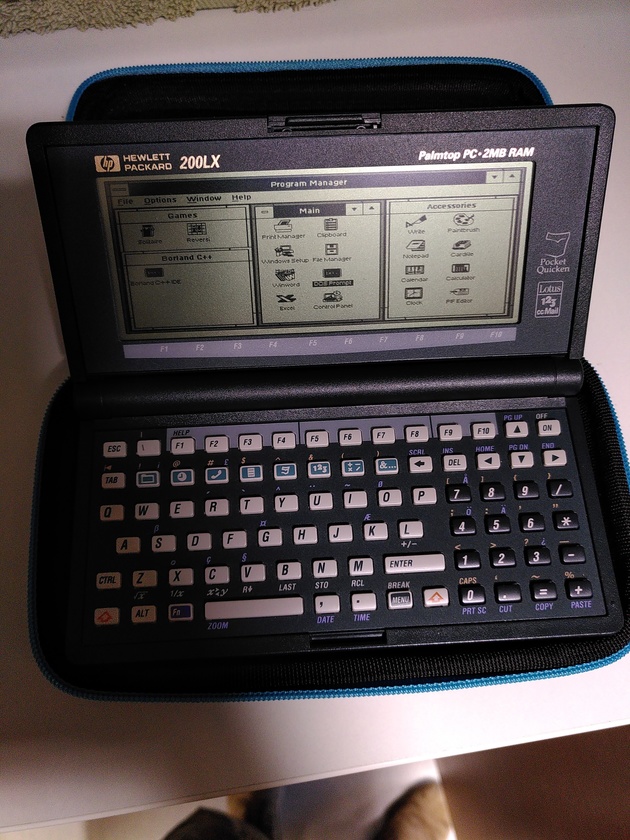 Every "Linux Sucks" video, in order, all in one place. For the first time. Ever.

I talk about it for a bit. Because it's awesome. (And long over due!)

Every "Linux Sucks" video, in order, all in one place: https://lunduke.substack.com/p/every-linux-sucks-video-in-order

The article with all the details about heading back to conferences:
https://lunduke.substack.com/p/the-lunduke-journal-is-heading-to

Just saw the latest Shadiversity video on YouTube, and it was funny and cool and (for geeks like me, who are both writers and game programmers) always full of useful info. But it reminded me of something. Something I've been meaning to find out more about, but been too chicken to admit on a community of super-nerds like this.

I'll paste it here (Locals sticks it at the bottom, but this is just for reference, lol).

I have a confession to make... I have never played Dungeons & Dragons.

I know, a medieval adventure loving geek like me, the community's #1 Narnia fanboy, a geek with multiple fantasy/adventure games in the works... has never played D&D. 🤣

Ah, that feels better. Getting back into the swing of things. Got tomorrow's history article loaded up and scheduled for tomorrow morning.

It was a fun one for me to research as I lay here sick in bed. 😉

This is pretty cool.

I know astoundingly little about MGR (other than its usage in SunOS in the early days). Might be worth doing a little sick-day reading on this one. 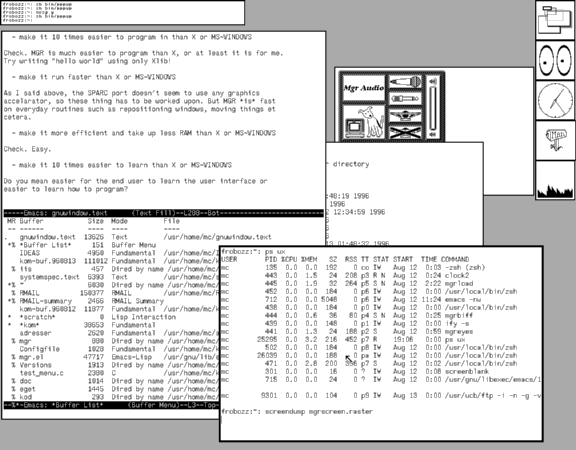